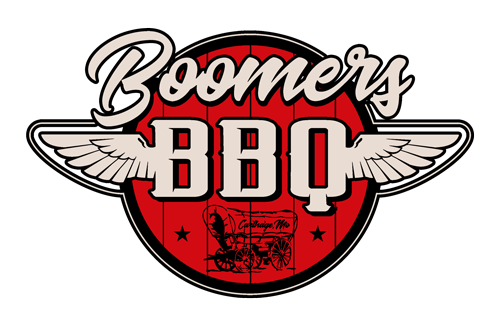 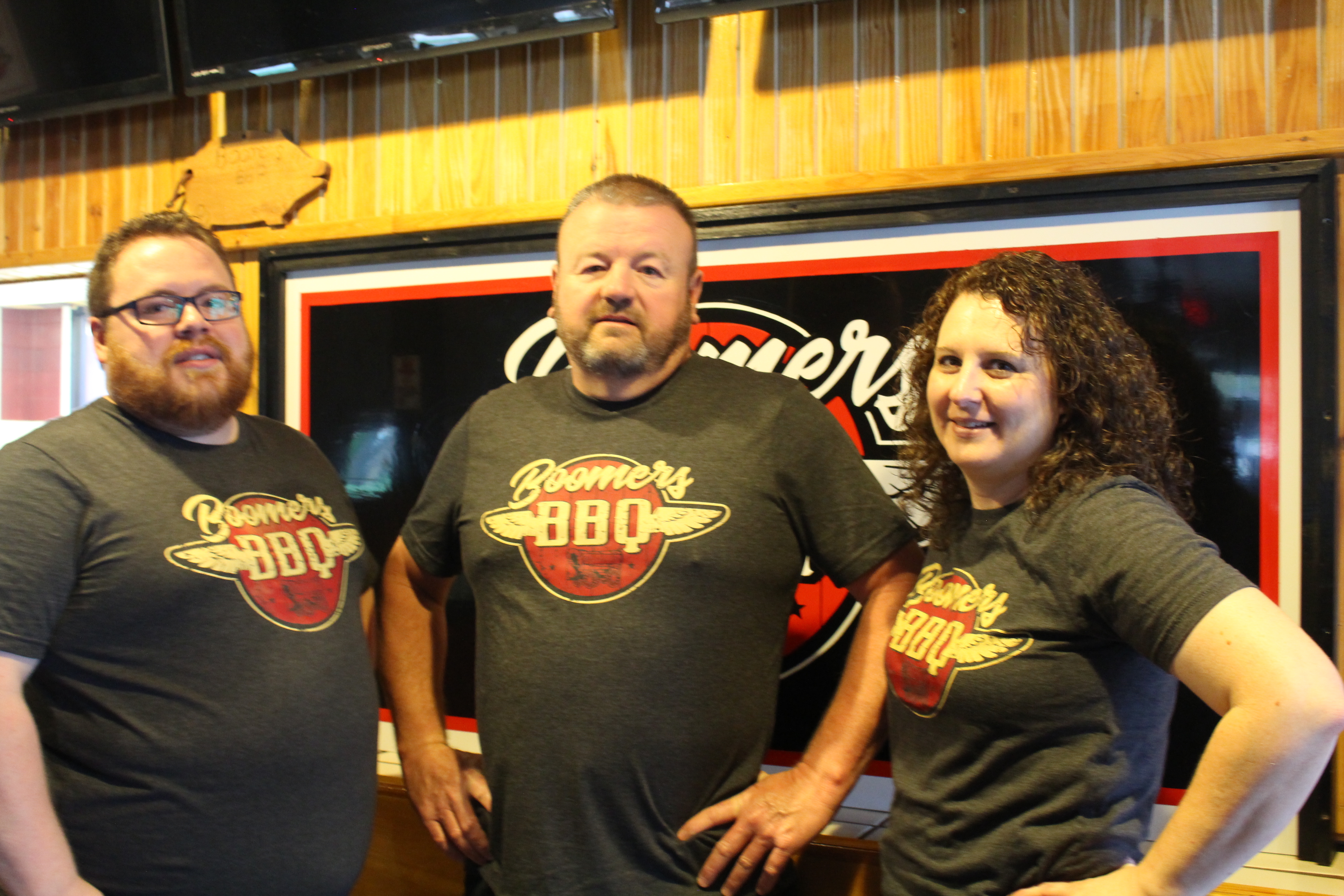 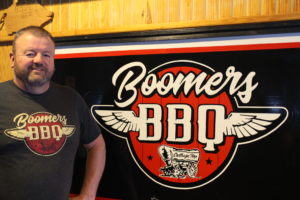 
Willy is the owner-operator of Boomers BBq. Willy is a 1982 graduate of Carthage High School. He spent 2 years in route sales with the former Duffy Distributors. He spent another 17 years with Colonial Bread/Earthgrains/Sara Lee. The last 10 years as a District Manager before leaving and opening Boomers BBQ in 2005. Willy is a very active hands on owner in the daily operations of some of the finest BBQ in the area. Willy is married to Jill, who is also involved in helping keep Boomers running. Jill is in her last year as a second grade teacher in the Carthage R-9 system after 29 years. Willy’s oldest daughter Demi is finishing her masters in Speech Pathology and will graduate with her masters in the spring of 2020. Demi still works at Boomers and has since she was about 11 years old. Willy’s youngest child, BOOMER, which is where the store gets it name is a senior at Carthage High School and is an active employee at Boomers as well. He will graduate this spring and continue his education in the fall of 2020 to pursue a degree in sports management. Willy enjoys his family time and riding his Harley every chance he gets.

Rachel joined Boomers BBQ in 2008 as part-time counter help. She graduated from Sarcoxie High School in 1996 and graduated from Crowder College in 1998. As the business grew and the workload became more abundant for Willy and Ben, Rachel became more involved and Willy asked her to assume more of a supervisor role after about a year. As time progressed Rachel worked into a full general manger as did Ben and continues to help Ben and Willy keep Boomers running smoothly. Rachel is married to Jason Peters and has two children. Sydney age 18 and Cody age 16. They reside in Carthage. 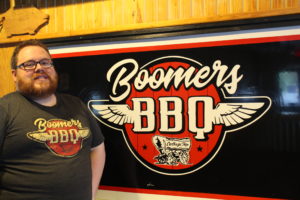 Ben has been with Boomers for 14 years. He started when the doors first opened in 2005. Ben left for about a year and returned to help run the business. He has worked beside Willy ever since slowly assuming more and more management responsibilities and general knowledge of the BBQ business. Ben graduated from Carthage High School in 2006 and resides in Carthage to this day. Ben got married in 2018 to Kaitlin. She comes in and works with Ben at Boomers a couple of nights a week as well.